In town for the Kentucky Derby? Touring the Louisville Slugger factory after a Cardinals game with your fan group? Or are you planning a conference or wedding in one of the city’s stunning venues? Whatever brings you to Derby City, GOGO Charters has you covered.

We offer personalized bus rentals at a transparent price, so planning your group trip to Lousivillehas never been easier. Call at 502-212-3567 to receive a free, no-obligation quote!

The largest city in Kentucky, Louisville, is one of the state's most popular tourist destinations—there's something for everyone here in the Derby City.

If you're organizing a group to explore Louisville, GOGO Charters can help match you with the perfect bus to meet your needs. We have access to a wide variety of buses, from minibuses that carry up to 35-passengers to full-sized motorcoaches, many of which offer modern amenities such as WiFi, power outlets, air conditioning, and reclining seats. Eliminate the stress of navigating unfamiliar city roads and wondering if your group will arrive on time. Call a reservation specialist at GOGO Charters and let us find the perfect bus for you! We're available 24/7 at 502-212-3567.

What to See in Louisville

Louisville's most famous annual event is undoubtedly the Kentucky Derby, held the first Saturday of each May at Churchill Downs. As one of the most prestigious horse races in the world, the Kentucky Derby draws a crowd of about 155,000 people each year to witness "The Most Exciting Two Minutes in Sports" as the 20 contenders race the 1 1/4 mile track for a $2 million prize.

On display at Louisville's Thomas Edison House are several of Edison's inventions, housed in one of the only remaining shotgun duplexes in the area. After the Civil War, it is thought that Edison himself rented a room in this building while working as a telegrapher in Louisville.

Spend a day in the sunshine at the Louisville Zoo, where you can find over 1,700 animals and over 40 different types of unique plants throughout the zoo's 134-acre property.

Explore the rest of the River City on one of Louisville's many Bicycle Tours, which can take you past all of the city's highlights or down the waterfront.

GOGO Charters is prepared to accommodate groups of all shapes and sizes. With a wide selection of bus rentals, you're sure to find the one perfect for you for weddings, sports events, company events, church groups, school groups, and more. Let one of our experienced drivers navigate new city streets while you sit back and enjoy your trip! Call us 24/7 at 502-212-3567 and let us handle finding the right bus for your trip. 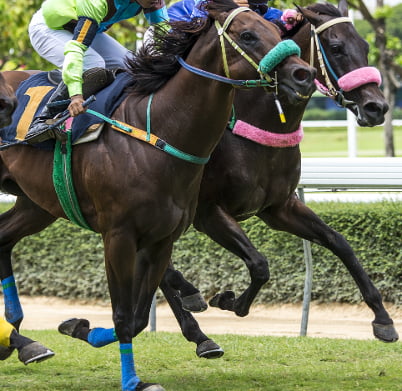 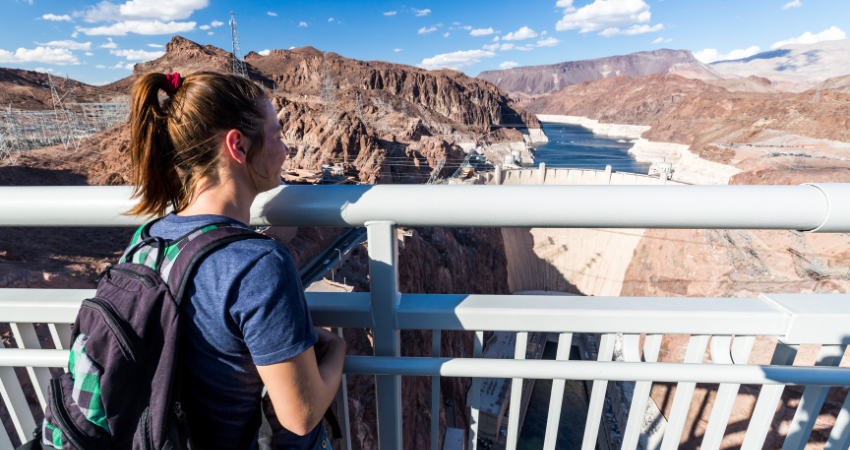 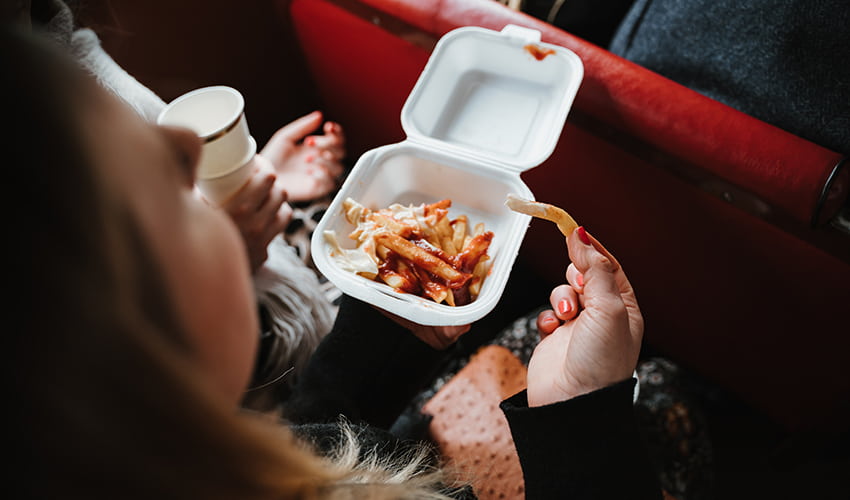 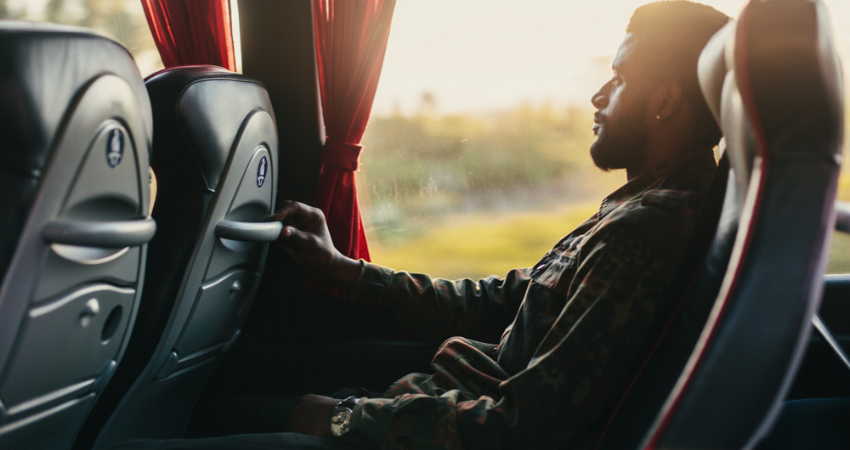