GOGO Charters is prepared to handle all of your group travel needs in Alexandria, Virginia. Book your group transportation now by calling our 24-hour team at 1-855-826-6770.

Groups and Events We Service in Alexandria

Headed into Alexandria for a group trip? GOGO Charters is prepared to transport you with ease. Chartering vehicles as small as 18-passenger minibuses and as large as 56-passenger full-sized charter buses, we're your #1 choice for group travel into, out of, or around Alexandria.

Book with us and choose from on-board amenities such as WiFi, power outlets, plush reclining seats, air conditioning, televisions with DVD players, and more. You'll also travel easily with an experienced driver who will transport you safely to each stop on your Alexandria itinerary.

While you explore this charming town, let GOGO Charters handle the traffic, the navigation, and all of the headaches. We'll handle the logistics of organizing your bus-- all you need to do is tell us when you'd like to depart, and we'll handle the rest. During your stay, you won't have to worry about navigating public transportation lines or waiting for taxis. Your driver will transport you all over the city on your time, ensuring that you arrive at each destination in a timely manner.

Alexandria, Virginia is located just seven miles south of Washington D.C. People come here from all over the country to visit historic sites once visited by George Washington, take cruises on the Potomac, and spend a day in the bustling area known as Old Town. The city has a history that reaches all the way back to colonial times and it is home to many places that were frequented by America's founding fathers.

Old Town contains cobblestone streets and beautiful 18th-century architecture among its dozens of eateries and historic locations. It is home to the Carlyle House, a mansion built in 1753 where 1200 British troops stayed during the French and Indian War and Union troops stayed in the Civil War. You can also watch artists create unique handmade crafts at the Torpedo Factory Art Center, a former naval munitions factory.

Foodies adore the DC Metro Food Tours, where you can explore the town and try all sorts of cuisines such as local beer, Virginia peanuts, seafood, and Old Town's indigenous dessert. You will also visit Gadsby's Tavern, a restored 18th-century eatery that both George Washington and Thomas Jefferson used to frequent.

The Christ Church is a National Historic Landmark built in 1773 and is one of the few remaining colonial-era churches in the country. There are a lot of historic artifacts to see here, as well as the graves of 34 Confederate soldiers. This is the home of George Washington's bible, which he gave to the church in 1804. Robert E. Lee, President Ford, President Reagan, and President Bush have attended this particular church.

One of the most popular locations in Alexandria outside of Old Town is the George Washington Masonic Memorial. It was built in 1920, funded by contributions of over 2 million American Freemasons. It is a memorial to honor the memory of George Washington, containing an awe-inspiring bronze statue and the famous painting of Washington crossing the Delaware River during the Revolutionary War.

Trust GOGO Charters for safe, reliable transportation during your next Alexandria trip. Whether you're traveling for a wedding, company event, field trip, sporting event, church outing, or other private vacation, we'll make sure you're paired with the perfect bus for your group. Get started today by reading our complete guide to charter bus rentals or by calling our reservation specialists at 1-855-826-6770. We're available 24/7 and always happy to help! 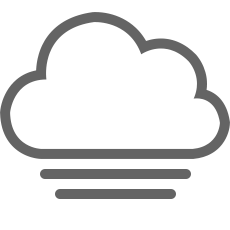 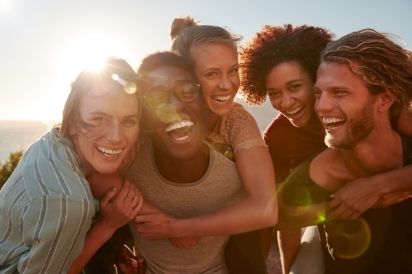